How Walmart uses AI-powered cameras to prevent theft at checkout. 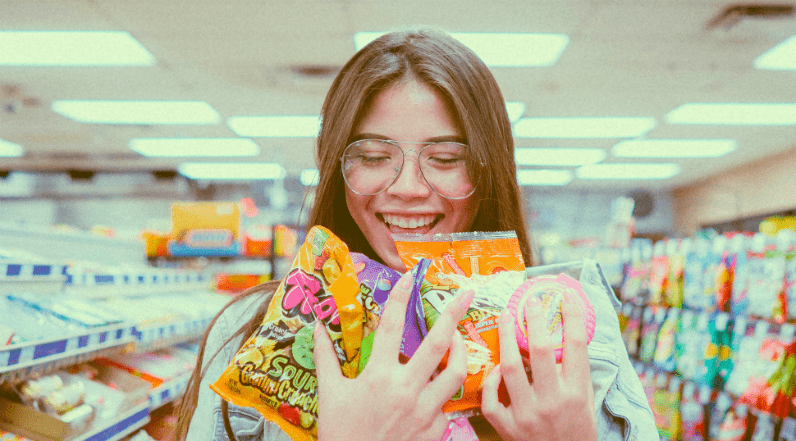 In over 1,000 stores, Walmart has begun surveilling its checkout registers using a computer vision technology called “Missed Scan Detection” to identify when items move past the scanner without having been scanned. The technology has been implemented in over one thousand stores across the US over the past two years, and it monitors both self-checkout kiosks as well as traditional registers which are administered by human cashiers.

While visible security cameras have long been known to deter theft, Walmart’s new Missed Scan Detection Cameras are completely hidden from shoppers. The system runs on cameras that watch as an item moves across the register. If unusual activity occurs, such as an item moving into a bag without being scanned, a checkout attendant is notified to take action. Missed Scan Detection was designed to help reduce theft and other losses, a problem that has cost US retailers almost $47 billion in 2018.

In the two years since the system was deployed, Walmart says it has reduced rates of theft, inventory loss, fraud, and simple scanning errors.

Though both Walmart and Amazon have been investing in AI and computer vision technology in their stores, the approaches seem very different. While Amazon uses AI to create a cashier-less, seamless shopping experience, Walmart has been implementing technology as a way to boost productivity for its employees.

Walmart opened an AI-powered store back in April that uses computer technology to monitor live inventory, so employees know exactly when they need to replenish each section, making business run smoother and more efficiently.

To learn more about how security cameras can prevent theft in your workplace, contact Custom Cabling Services.